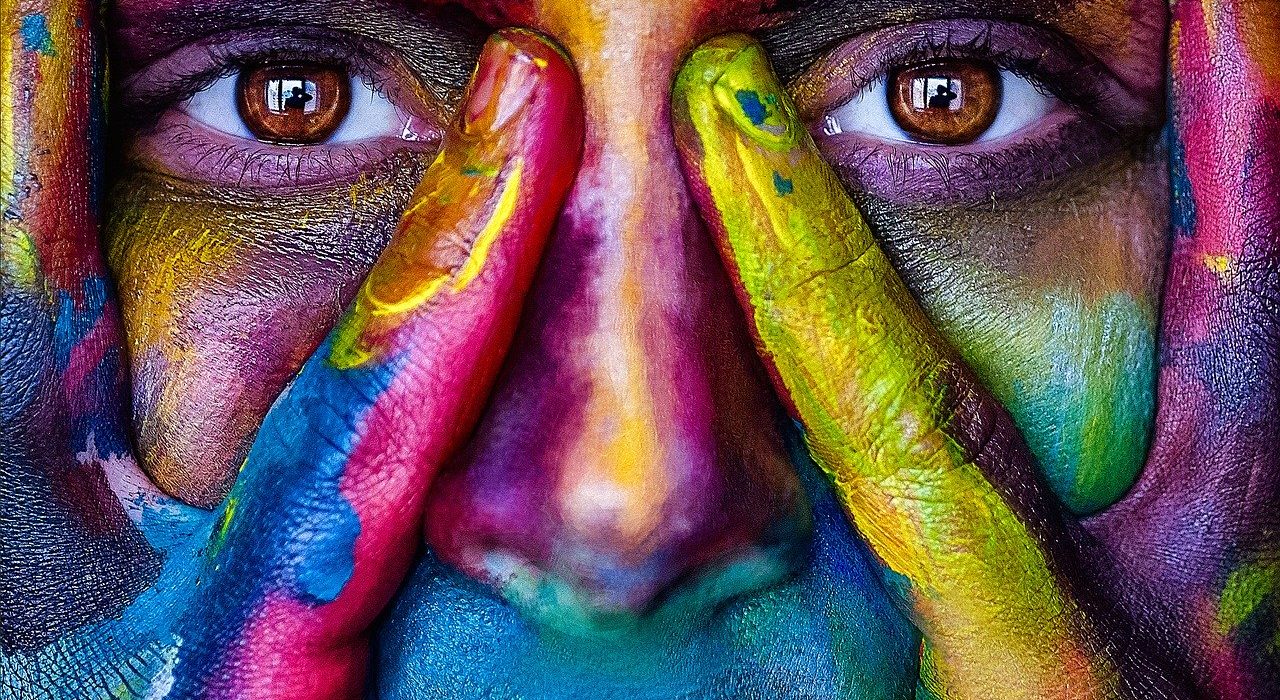 We photographers often have so much to do with the settings of our cameras and the composition of the pictures that we can no longer see what kind of impact pictures have. History is shaped by our medium, among other things.

Snapshots go around the world and shape the memory of an entire nation. This is what happened, for example, with the recording of Leonid Brezhnev and Erich Honecker’s brotherly kiss in 1979 – a picture that continues to move not only contemporary witnesses but also future generations. Photos can trigger so many different emotions in people that the force behind them rolls like a wave across the globe.

Why do pictures have an impact at all?

But first and foremost, we must ask ourselves why pictures can have such a powerful effect at all. Mere visuality plays a role here. Even if words naturally have an effect, pictures have a very decisive advantage over them. After all, they have a more direct effect on consciousness. In contrast to writing and speech, they do not require any further processing during the process of cognition. Instead, images penetrate us even more directly. This has advantages and disadvantages, which we will deal with in a moment.

By the way, the power of images can best be understood when we examine our own memories. For indeed, there are always different images that have a decisive influence on our memories of world-historical events. Photos of people celebrating on the crumbling Berlin Wall, the floating astronaut as the first man on the moon, or the woman who stuck flowers into the rifle barrels of soldiers during an anti-war demonstration. These photos come immediately to mind when we think of the events that went with them.

Such symbolic photos exist practically to illustrate every event of world historical relevance. All you need to do is take a look at the gallery of press photos of the year, which is regularly selected by an independent jury. The fact that they shape our memories of them is probably already well illustrated by the example just mentioned. But it is also remarkable that these individual images often shape our memory much more than the actually complex interrelationships of a historical context.

How do images influence us?

But what is it that makes pictures so impressive that they can suddenly trigger the most diverse feelings in us? It is precisely the fact that they have such an immediate effect on us that they can influence us unconsciously.

Unlike language or writing, both constructed forms of communication, we can perceive pictures much more directly and intuitively. They can be recognized by our brain many times faster. In only about 0.1 seconds, we have captured the basic content of a photograph. At the same time it is easier for us to store a larger amount of image information. After a few days we can remember pictorial information more easily than a list of words, for example.

Visual stimuli play a central role in our memory and in the storage of experiences, memories and information. That is why we perceive each picture individually and subjectively. There are certain characteristics and criteria that are universally valid and are interpreted by everyone in the same way, while others elicit different reactions because they are related to different social contexts.

The perception of images and psychology

But there are even more reasons why some images burn themselves into our memory, while others leave us completely untouched. An important element that can also be used by photographers is colour.

In fact, our perception of color is often already predestined by our socialization and, above all, our instincts, so that we associate different shades of color with different associations. With colour photos, it can therefore be assumed that this colour psychological effect also has an impact on us. It goes without saying that not only press photography uses color psychological effects, but also the advertising industry, for example. After all, advertisements should reach the subconscious as quickly as possible and encourage potential buyers to buy the goods.

Especially the signal effect of certain colours such as red or white is often used to attract attention. The images that the companies want to convey in advertising photos are very different and vary considerably from one industry to another.

We ourselves can also use the effect of colour when taking photographs in a very specific way in order to charge a picture with a very specific meaning or to address certain emotions with it.

In order to influence the effect of the image, we can not only use color, but also other criteria can be controlled to bring the message of a photo in a certain direction:

In a very interesting field in this respect is product photography. Here it is important to pull out all the stops to present the respective object perfectly and also to charge it emotionally to a certain extent. Different rules apply here than in “normal” photography – through the right staging, the image usually has little to do with reality. Nevertheless, the photo should often appear as realistic and natural as possible. This guide shows how products can be presented as appealingly as possible. We would like to give a few examples of this

Product photography is similarly manipulative as fashion photography, in which models are supposed to display certain clothes. Whether the product on display actually has the attributes or whether the image does not quite correspond to reality is, in fact, of secondary importance for product photography at first.

Requirements for the consumer

The named methods of targeted photography, are very effective. Exactly for this reason it is essential for us, who both consume and produce photos, to have a high level of media competence. It is important that all people who are exposed to the permanent media irritation know how to deal with it. As photographers, we know what methods of image manipulation there are and that not everything that shines so beautifully in photographs is gold.

When we look at photos in today’s media, it should be clear that many of them are staged and show a euphemistic view or even have a manipulative character. Often this also applies to press photos today. Here, too, many images have been deliberately altered and should always be viewed critically by us.