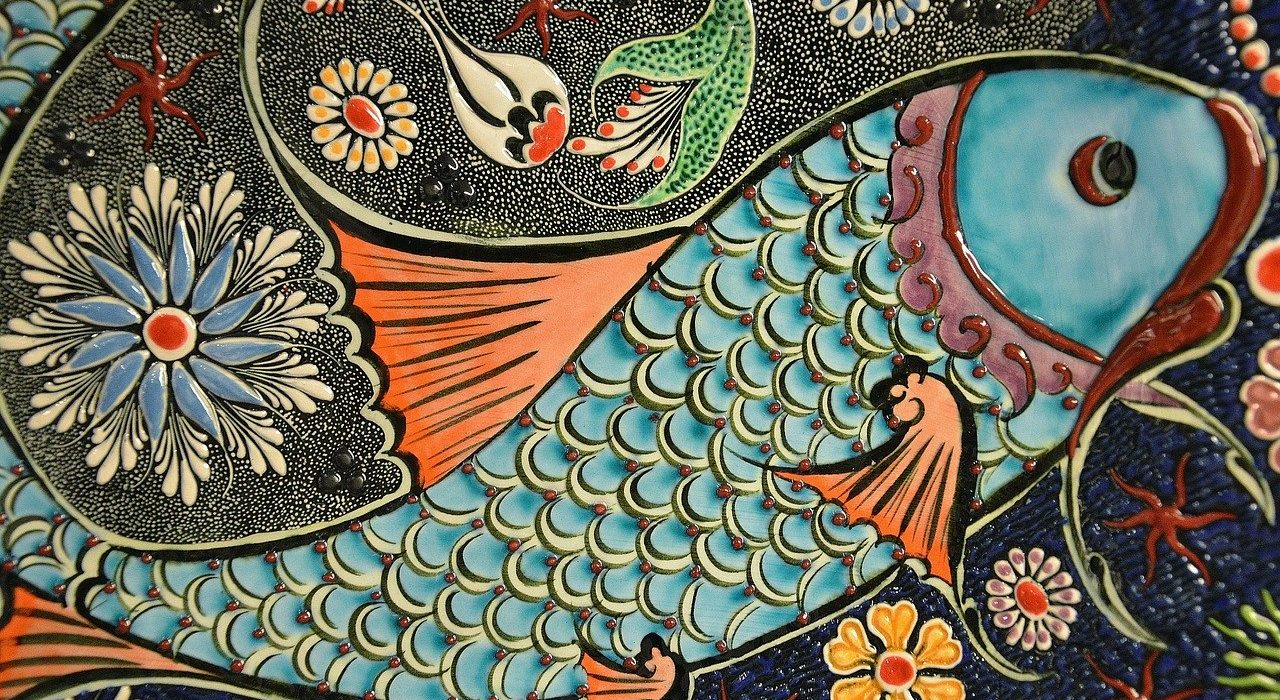 If we were Neanderthals, we could meet them, strangers to us today. Not because of their appearance, but because their culture and communication were different. About the importance of figurative art in our line of ancestors.

The questions of when, why and where art was created will probably be discussed for many years to come. The finds from the caves of the Swabian Alb, however, provide significant insights into this. The unique significance of the Swabian caves with regard to the origins of figurative art is partly a consequence of the long and intensive history of research in the region, which goes back to the 1860s.

In addition, the caves consistently offer excellent preservation conditions for organic finds, which are a prerequisite for the discovery of artefacts made of bone, antler and ivory.

Nevertheless, the fact that other regions of the world have similar preservation conditions and a similarly intensive history of research suggests that the caves, which were found by the first modern humans in the Upper Danube region about 40 000 years ago, are indeed unique.

On the contrary, they were highly skilled hunters and gatherers who skilfully inhabited different landscapes and mastered the changing environmental conditions during the Ice Age over a period of about 250,000 years. If modern humans had not developed and spread out of Africa, Europe would still be inhabited by Neanderthals today.

In contrast to the societies of the early groups of modern people who arrived in southwestern Germany, Neanderthals lived in small group associations in which communication was carried out on a highly effective level without artistic or symbolic components being strongly pronounced in the material culture.

Neanderthals coped with their existence for decades without the use of figurative art in their communication system. Likewise, credible references to musical instruments from this period are completely unknown. The same can be said with regard to archaeological evidence from Asia, where pre-modern humans also lack evidence of early figurative art and music.

Only with the permanent presence of modern humans shortly after 50,000 years before today did the Neanderthal groups in western Eurasia come under strong pressure.

In Africa, the numerous Middle Stone Age (MSA) sites excavated all over this vast and diverse continent have not provided any evidence of figurative art older than 30,000 years. From MSA sites, numerous finds of ochre and ostrich egg shells with geometric patterns, which almost certainly carried information, have been found and may be considered symbolic or artistic artefacts. These impressive finds are generally between 80,000 and 60,000 years old and thus considerably older than the figurative art in Swabia.

Still, not a single figurative representation has been discovered in these MSA strata, and evidence of musical instruments is also missing. Only for the end of the MSA about 30 000 years ago, figurative art in the form of small paintings on stone slabs from the Apollo 11 cave in southwestern Namibia has been proven. These findings are all the more remarkable if we consider that human beings with our anatomical form were created in Africa 200 000 years ago. As was the case with the Neanderthals in western Eurasia, early modern humans apparently did not need or use figurative representations to live their daily lives.